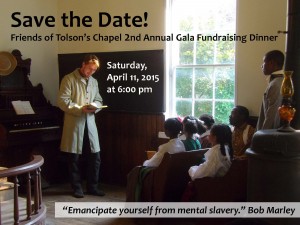 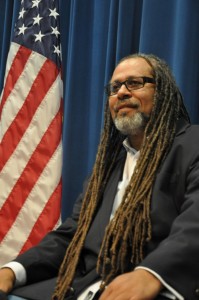 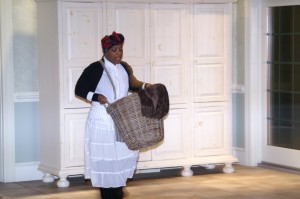 As stewards of Tolson’s Chapel, a building that embodies the history of the African American experie[...]
BE A FRIEND OF TOLSON'S CHAPEL